In Tanzania, SNV has developed, under the Sustainable Sanitation and Hygiene For All programme, two innovative approaches to sustain handwashing with soap and open defecation free status in rural communities. These are triggering with soap at vaccination centres and Jirani (neighbours) sanitation groups.

The first intervention consists of triggering at vaccination centres as they were found to be ideal places to raise awareness of the importance of washing hands with soap among pregnant women, mothers and other caregivers.

The second intervention is based on having neighbours who monitor the sanitation and hygiene progress of the households closest to their homes and sensitise other neighbours on the importance of building, taking care of, and improving sanitation and handwashing facilities.

The following case studies provide practical information for implementing the interventions, and brief discussions on the remaining challenges and lessons learned by the SNV team and their partners on the ground:

Toilets in households have only increased the drudgery of village women as they have to fetch water from faraway sources for toilet use, writes Amita Bhaduri, Programme Director of the Society for Promotion of Wastelands Development (SPWD), in an article posted on the Indian Water Portal.

Rajasthan is all geared up for the open defecation free (ODF) status well before the national deadline of October 2, 2019. According to the assistant engineer of the nagar parishad, Resha Singh, 4.75 lakh [475 thousand] toilets have been constructed since October 2, 2014 in Alwar district which is about to be declared ODF.

Paari, a 45-year-old woman of Ghevron ki dhaani village in the district got a toilet at her household under this toilet construction drive. She does not have to go far away to find a place for her sanitary needs anymore. She is, however, unhappy and exhausted from the numerous trips to the water source she has to make to get water in the toilet. Her feet are aching from treading the path filled with rocks and thorns without any footwear for protection. 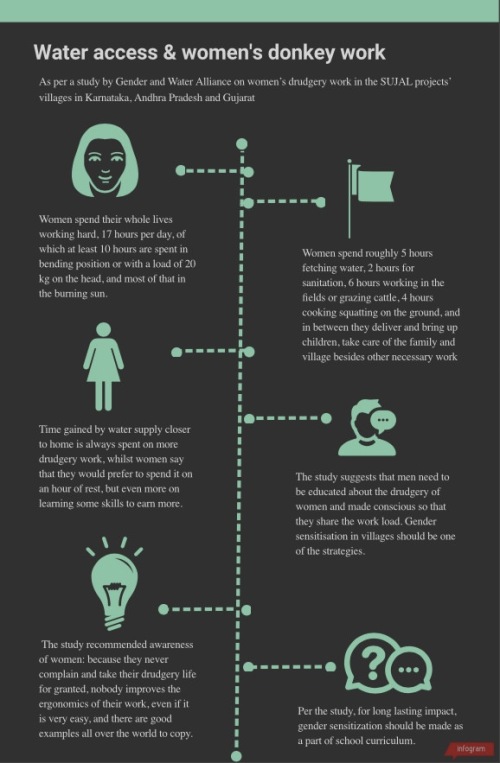 Geneva, 28 June 2017 – A new report shows that WSSCC’s Global Sanitation Fund (GSF) has supported governments and thousands of partners across 13 countries, stretching from Cambodia to Senegal, to enable over 15 million people to end open defecation.

As the funding arm of the Water Supply and Sanitation Collaborative Council (WSSCC), GSF-supported programmes are contributing to the Council’s vision of universal access to sustainable and equitable sanitation and hygiene across countries throughout south Asia and sub-Saharan Africa. Focused on Sustainable Development Goal (SDG) target 6.2, GSF focuses on improving sanitation and hygiene in the poorest and most marginalized communities, thereby contributing to associated development goals for education, health, women’s empowerment, climate change and urban development.

The 2016 GSF Progress Report highlights activities and results achieved from the inception of the Fund to the end of the year. Cumulative results to 31 December 2016 include:

Read more or download the report in English or French

Meet Freddy, a fly who loves toilet fondue! Find out what happens to him when the village he lives in is triggered into cleaning up their act to become open defecation free (ODF). Please share this video widely and use Freddy to illustrate how behaviour change methods, including Community-Led Total Sanitation, work to help communities become healthier and more productive. And join the ODF movement at wsscc.org!

Bangladesh, once described as “bottomless basket”, has achieved remarkable success in many aspects of social sector, including sanitation. The strong political will of the government and an inclusive approach have brought fundamental change in the area of sanitation of the South Asian nation. In 2015, open-defecation in the country reduced to just 1%. Besides, improved sanitation coverage stood at 61%, an increase of 28% since 2003. 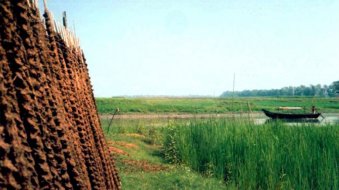 A nationwide survey carried out in 2003 to assess the sanitation facilities in Bangladesh revealed an alarmingly poor condition. The survey found that only 33% of the households had access to hygienic latrines, while 42% people did not use any type of latrine, defecated in the open. The prevalence of abysmal poverty among rural people was identified as the most important reason for not having latrine. The review disclosed that almost 20% of the households had been very poor.

In order to improve the sanitation facilities throughout the country, the Bangladesh government undertook a series of measures activating its agencies from the national to the grassroots level after 2003. The primary responsibility of the sanitation sector is entrusted with the Ministry of Local Government, Rural Development and Cooperatives.